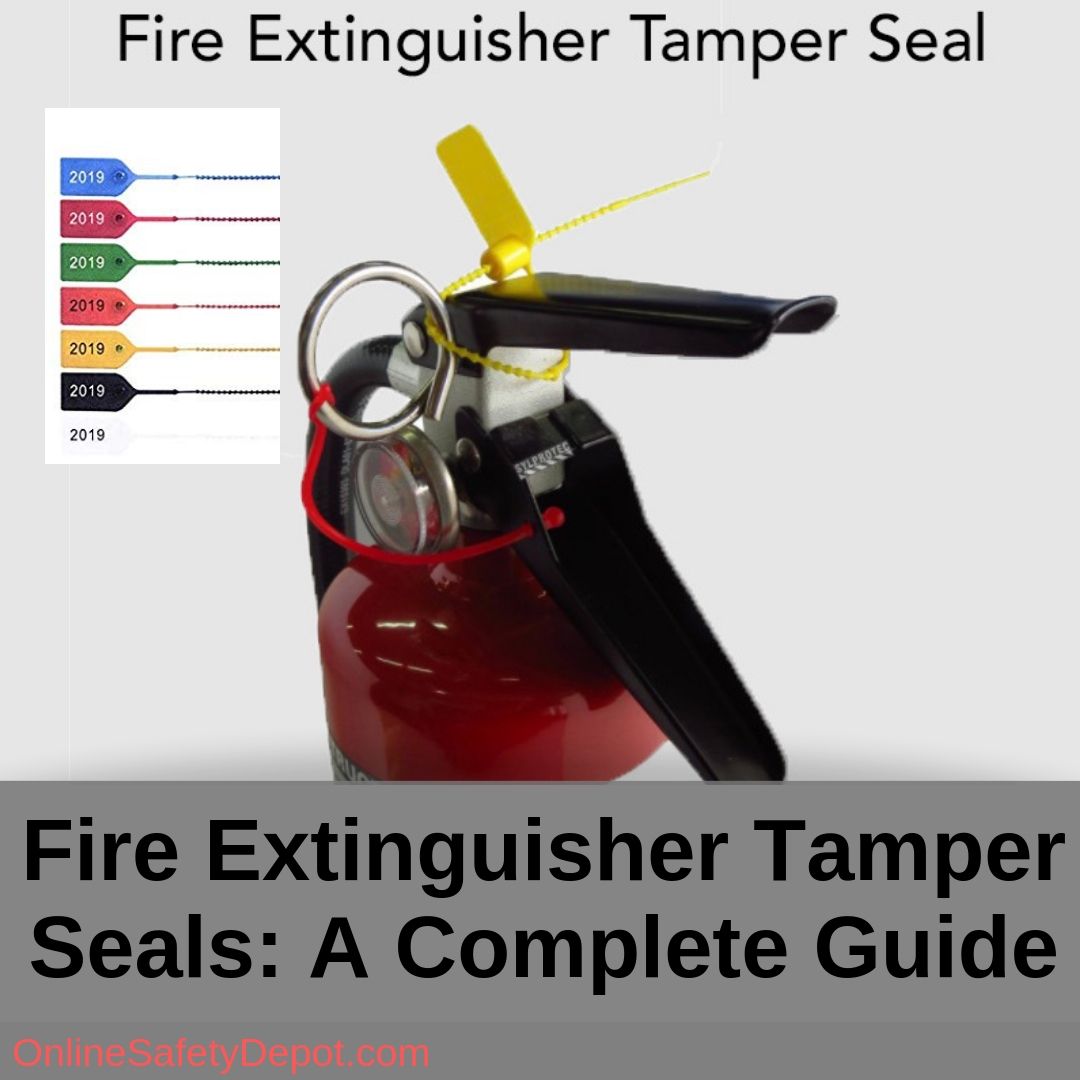 Consider reading our other article titled, “What is the NFPA 10? Understanding Portable Fire Extinguisher Safety Requirements”.

There are several different colors and styles and sizes of tamper seals that are approved under the NFPA 10 guidelines. Tamper seals are used by businesses, government agencies and organizations that use fire extinguishers and as a result, rely on approved tamper seals to ensure that they are in accordance with fire safety laws and regulations as well as the safety of those who use the fire extinguishers. 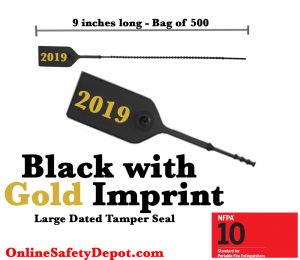 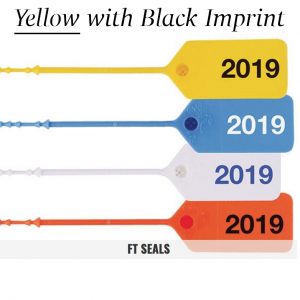 You can click HERE to view non-dated tamper seals 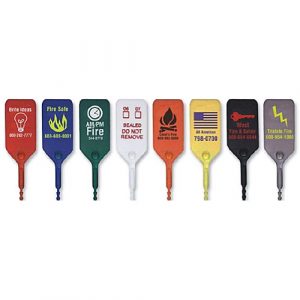 The image or logo will remain on file so that there is no setup fee on any subsequent future orders.

Tamper Seal Size
Tamper seals are available in Standard, Medium and Large sizes. Depending on your business needs, you will want to select the tamper seal size that best fits the dimensions of the fire extinguishers employed at your business.

Can I Use My Own Zip Tie or Twist Tie for a Tamper Seal?

NO! Using a zip or twist tie can result in wasted time to untwist and remove the tie and could spell the difference between being able to extinguish a fire in its infancy stage versus allowing it to grow in size and be unable to extinguish with the fire extinguisher. When a fire breaks out, it may be literally seconds that determine if the fire can be quickly and effectively extinguished. If you are unable to quickly and effectively remove the zip tie and pull the pin, the zip tie has proven to be a hindrance instead of a quick response mechanism. With so much at stake, always use approved tamper seals on fire extinguishers for the peace of mind of knowing you are prepared should the unthinkable happen.

Does the Color of the Tamper Seal Matter?

The color of the tamper seal doesn’t matter. The important thing is that you have the approved tamper seals on all fire extinguishers, and they have been used properly. Some businesses and organizations will use different colors as a way to track or organize the inspection system within the organization.

Check out all of our Tamper Seals by clicking HERE.

Previous: What are the Fire Safety Items Each Home Should Have?
Next: What Not to Do if There is a Fire!