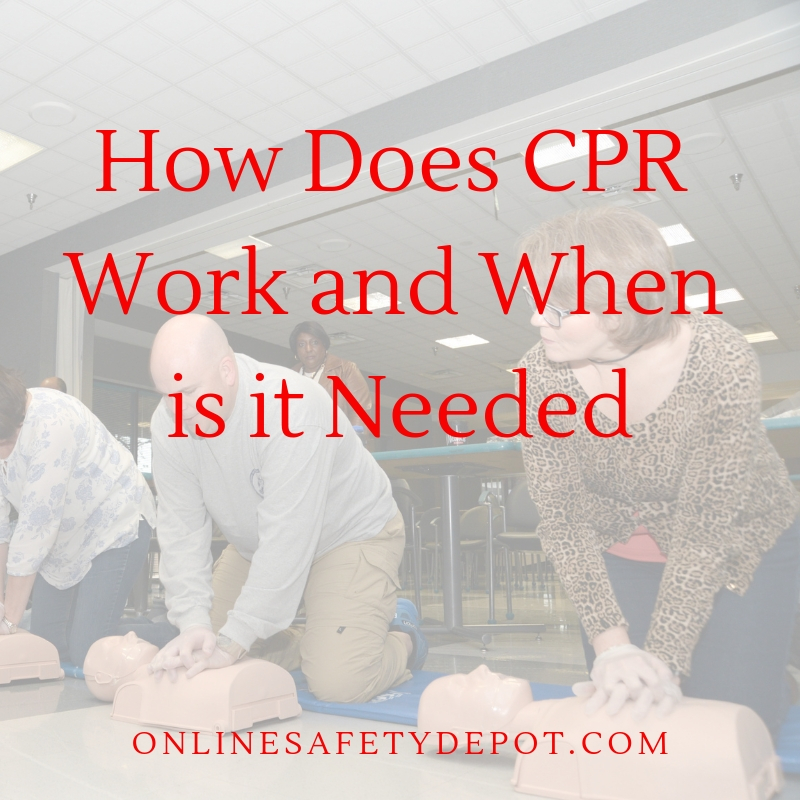 Normal Functioning of the Heart
When blood is pumped from the heart it is under pressure. This pressure forces the blood through tubes called arteries that carry the blood to body tissues and cells. At the cellular level, the blood drops off its life sustaining oxygen to cells/tissues and picks up the cells carbon dioxide, a waste product from cellular metabolism. This carbon dioxide containing blood must then be returned to the heart through tubes called veins. Because there is little if any pressure in the veins to keep the blood flowing, the body’s muscles must contract, squeezing the veins and pushing the blood back toward the heart.

One-way valves in these veins open when the contracting muscles put pressure against the veins forcing the blood through. Then, when the muscles relax these one-way valves close shut, so the blood does not flow in reverse.  When the blood finally reaches the heart, it is pumped from chamber to chamber before being pumped to the lungs. In the lungs the blood drops off its carbon dioxide which will be breathed out when we exhale. Simultaneously, oxygen from the air we breathe in will be picked up by the blood. From the lungs, the blood now containing new oxygen, returns to the heart where it is then pumped under pressure out to the body, and the cycle continues.

Cardiac arrest is when the heart stops beating or working effectively. When this happens blood ceases to be pumped and distributed throughout the body, including the brain. If cells and tissues do not receive the oxygen from the blood, they start to die. Brain tissue starts to die without oxygen after about six minutes. In most cases, victims of cardiac arrest must receive an electrical shock, delivered by an automated external defibrillator (AED), to stop the heart and allow it to reset itself and restore its normal rhythm of proper beats to again start forcing blood out of the heart and throughout the body.

Cardiopulmonary Resuscitation (CPR)
Before an AED is brought to, or arrives at, the scene of the person suffering cardiac arrest, cardiopulmonary resuscitation (CPR) is used to keep blood circulating so the cells and tissues of the body, especially the brain, stay viable and alive. In essence, it maintains a portion of normal blood flow to the heart and brain until an electrical shock can be delivered via an AED, to try and restart the heart and regain normal blood circulation.

How Does CPR Work?
Cardiopulmonary Resuscitation (CPR) is a combination of techniques (rescue breaths and chest compressions) designed to deliver oxygen to the lungs and therefore the blood, and to keep that blood flowing so it can be delivered to the brain and heart itself. This allows the person in cardiac arrest to stay alive for a period of time until advanced medical care arrives. The word “pulmonary” means lungs or pertaining to the lungs. The word “cardio” means heart or pertaining to the heart.

The technique of rescue breaths, where the person performing CPR blows air that he or she has in their own lungs into the mouth or nose of the victim, is designed to deliver oxygen to the lungs of the victim. That air and oxygen is then passed from the victim’s lungs to their blood which is then flows back to the heart. That newly oxygenated blood must then be pumped from the heart to the brain. However, because the heart has stopped or is pumping very inefficiently, it must “artificially” be forced from the heart and into the arteries that will take it to the brain via the technique of chest compressions.

The reason chest compressions work to move blood out of the heart and into the arteries is because during compressions, the heart is literally being compressed between the sternum on top, and the spinal column beneath. This effectively forces the blood from the heart as its chambers compressed. In addition, during the repetitive chest compressions, the pressure within the chest cavity increases during the downward compression phase, and decreases during the upward expansion phase, creating a vacuum effect that helps keep the blood moving. When performed properly, the net result is about a 30% of normal blood flow pumped to the brain, and a 10% to 20% of normal blood flow pumped to the heart. Remember, it is not until blood is pumped from the heart that the heart itself receives that blood through coronary arteries. These coronary arteries branch off the big aortic artery that leaves the left ventricle (chamber) carrying oxygenated blood out to the entire body.

While these smaller percentages of normal blood flow are well below normal values, the brain can be sustained for several minutes, allowing time for medical treatment to arrive that can restore a normal heart rhythm.

When the rescuer stops giving compressions at the completion of 30, the vacuum effect may slightly weaken while the person switches to deliver the two breaths. In fact, the time it takes from stopping the compressions to take in a breath, position the victim’s head and mouth to blow in their air, deliver the breaths, and then return to find the proper hand placement on the chest and begin giving compressions, must be minimized as much as possible. If not, the vacuum effect is reduced, and the overall number of compressions delivered in a given amount of time is also reduced. The net result is a loss in the amount of blood pumped from the heart with each compression, the total number of compressions per minute, and the overall amount of oxygen that leaves the heart in route to the brain.

Because of this potential loss of total blood distribution, chest compressions are often delivered without giving any breaths – just an ongoing repetition of compressions at a rate of 100 compressions per minute. Another reason may be that it may be difficult, or undesirable (blood around or in the mouth of the victim) to give breaths. Rest assured that this approach is still relatively effective.  The victim’s lungs contain or hold a residual volume of air in them, and it is this air/oxygen that is picked up by the blood that passes through the lungs and back to the heart to then be pumped out to the entire body.

Why are 5 Cycles of 30:2 Chest Compressions to Breaths Delivered?
While the main function of chest compressions is to pump blood out of the heart and out to the entire body, breaths are delivered to provide oxygen to be carried by the blood that is being pumped. The normal resting heart rate for an adult is 60 to 80 beats/minute. The normal respiration or breathing rate is 12 to 20 breaths/minute. The 5 cycles of CPR which takes about 2 minutes to deliver, provides a good ratio that is close to the body’s normal heart rate and breathing rate. The break at the completion of the 5 cycles is used to check the victim’s pulse. If there is no pulse detected, then the process begins again delivering chest compressions and breaths at a ration of 30:2 for another 5 cycles.

A Final Word About CPR
Every year in the United States there are nearly 400,000 cases of cardiac arrest that occur outside the hospital, and only about 6-9 percent of those victims survive. Statistics show that most out of hospital heart attacks take place in the home. Approximately 200,000 cardiac arrests occur each year in hospitals, and 24 percent of those patients survive.

Following a cardiac arrest, each minute without treatment decreases the likelihood of survival. Conversely, the sooner a victim receives CPR, and an electrical shock from an AED, the greater the chance of survival. Statistics show that if CPR is performed in the first few minutes of cardiac arrest, it can double or triple a person’s chance of survival. As such, it is strongly recommended that all capable adults, be trained in CPR and be ready to respond in case an emergency occurs. It is also important to recognize the need for rapid application of an AED to help restore the normal heart rhythm. The immediate and correct application of CPR and AED is the best chance for survival, and those who are usually around when a heart attack and/or cardiac arrest occurs, are family members, or simple bystanders who happen to be nearby when such an incident takes place.

Previous: Why Don’t C02 Fire Extinguishers Have a Pressure Gauge?
Next: Safety Tips for Women