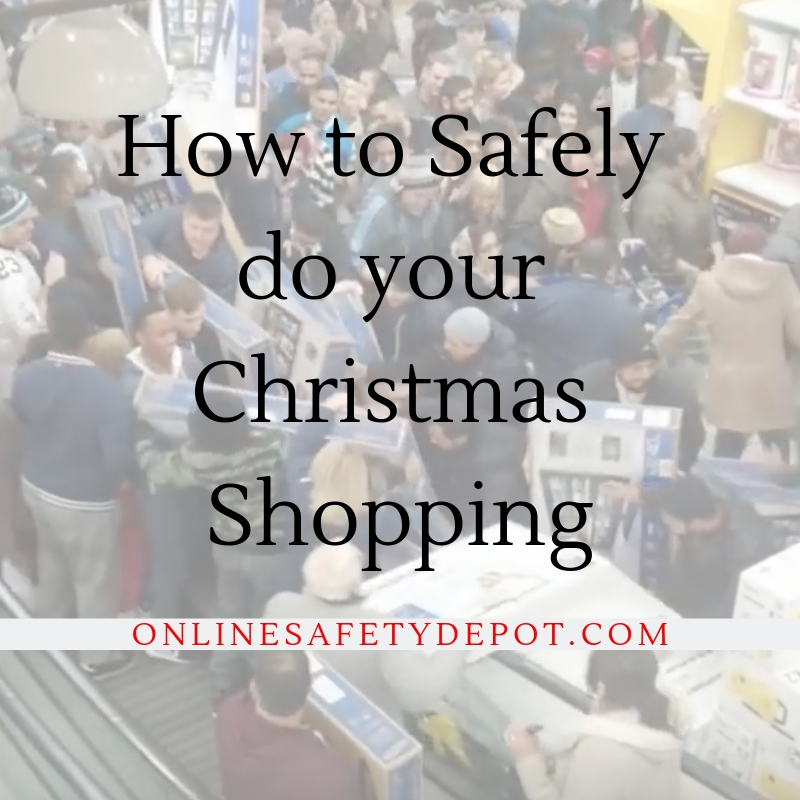 Its November 22nd 2018, the snow is falling outside my window, the kids are drawing pictures of turkeys and listening to Christmas music, preparations are being made for the upcoming lunch. That’s right, you know what day it is, it’s the day when the urban soccer moms and dads are gearing up for war, by war I mean, getting ready to push, shove, cut in line and steal the toys from carts of other shoppers that their kids will want for Christmas morning.

Thanksgiving, traditionally, has been about families coming together to eat good food and give thanks for the many blessings we have in our lives. The first thanksgiving can be traced all the way back to 1621 when the pilgrims gave thanks for their first half decent harvest with the Wampanoag tribe. Since that time, Thanksgiving has become the day known as “Black Friday”.

Families no longer plan the day around being together around the fire place taking about memories and blessings (harvest) they have been given over the past year and getting into the Christmas Spirit. Now it is all about creating a strategic plan on how to get the best bang for your buck  – which has become quite dangerous as more and more parents are becoming aggressive and often violent just to get the best price on a marvel action figure or flat screen TV. It has become such a problem, with many people getting hurt or killed in the process that there is a site solely dedicated to Black Friday statistics which can be found at blackfridaydeathcount.com.

Some helpful safety tips for this year’s Black Friday shopping are:

Never leave your purse or wallet where it can easily be swiped. I have seen moms put their purse in the shopping cart and ask their 3 year old to watch it for them while they duke it out with their fellow shoppers. This is just asking for someone to steal it. Additionally, there have been many instances reported where people have slipped someone’s wallet from their back pocket during the pushing and shoving while fighting over the limited flat screens.

To avoid this, have your wallet in your front pocket or leave your purse at home and put your one credit card, drivers licenses and any cash in your front pocket. This will greatly reduce the chances of someone stealing your money during the shopping hustle.

Know When to Back Away From the Deal

This image says it all.  At some point, it is better to back away from a deal to avoid getting hurt (or losing a little of your humanity)! It’s not uncommon for sh
oppers to get tunnel vision and tune into their primitive nature of our ancient accessors that lived in caves!

Every year someone, or multiple of individuals get hurt because they wanted the toy or TV so badly that they were willing to go to extreme measures to get it. In 2011, a woman pepper sprayed fellow Black Friday shoppers in order to get closer to a crate of discounted Xbox video games. Seeing that the line was longer than she wanted and knowing that she wouldn’t be able to get one, she began to spray the other shoppers until she was at the front of the line! Remember, sometimes it is better to walk way than to face some crazy shopper with pepper spray!

Shop As A Team

Just as you should never walk down a dark alley alone, the same is true for shopping on Black Friday. Always shop as a team of friends or family. Have one person with your cart while the other one is getting the items on the Christmas list. That way, someone is always watching your cart to ensure that your valuables to not get stolen.

Every year, for the past 4 years, there have been incidents where police were called because of fist fights initiated with individuals stealing items from carts or directly out of their hands. Just last year, several family members in Milwaukee were arrested doing one of their family “traditions”, stealing from other people carts and from other businesses. When the police arrived, several family members took off, including the parents, leaving behind their 11 year old daughter. While they were later caught and charged, this is an issue that is not isolated to this one family but is common nationwide.

Don’t Bring the Kids With You

If you do decide to brave the crowds, do not take you kids with you! Regardless of their age, this is not a time to shop with children. Even if everyone is on their best G-rated behavior, it is all too easy for them to slip out of view amongst all the commotion. Your attention will undoubtedly be divided from watching them and they could easily get hurt or lost.

Unattended kids in the cart can also be dangerous because kidnappers could swipe them out of the cart and blend into the crazy shoppers. Keep your kids safe at home with a grandparent or baby sitter. Don’t let them find out that adults act like spoiled kids once a year until they are older!

Park Under a Light Pole or High Traffic Area

Once you have bought your items and successfully made it out of the store , the danger doesn’t stop there! You should always be aware of your surroundings. More frequently than stealing from carts, robbers will often wait in the parking lot away from other shoppers and police surveillance to swipe your items.

In 2011 and 2015 shoppers were robbed at gun/knife point while walking out of the store and to their car. They both occurred in places where there was no light and away from the high traffic areas where someone could have helped.
Stay safe by parking in areas where there is light, high foot traffic and alwyas be aware of your surroundings.

I really hesitate on putting this one on the list. If you are unable to control yourself in the store and start spraying other shoppers just so that you can get to the front of the line, then I don’t want you to arm yourself with pepper spray or anything that will do harm to others. However, having a personal protective pepper spray with you is highly recommended so that you can protect yourself from someone who wishes to do you harm.  I recommend women carrying personal defense pepper spray with them at all times, not just when shopping Black Friday.

This is, I believe, the best safety tip I could give you regarding shopping safely on Black Friday. In today’s world of technology and internet access, shoppers are often able to find just as good of a deal online as they would get in the retail stores and it’s immensely safer! You don’t have to worry about other crazy shoppers or dark parking lots. Simply sit in the comfort of your home while the kids are playing, watching a movie or listening to Christmas music.

Remember What time of Year it is – Be Your Best Self

Regardless of where you are shopping this year, online or in the retail stores – stay safe and remember the things you are grateful for. Enjoy the spirit of Christmas with friends and family this year.

Nothing is worth stealing or fighting over, regardless of the discount. Be a good example to others, your family by being your best self. Stay safe and happy shopping!

Previous: How to Use Knives Safely and Properly
Next: What to Do if You Are Bitten by a Snake