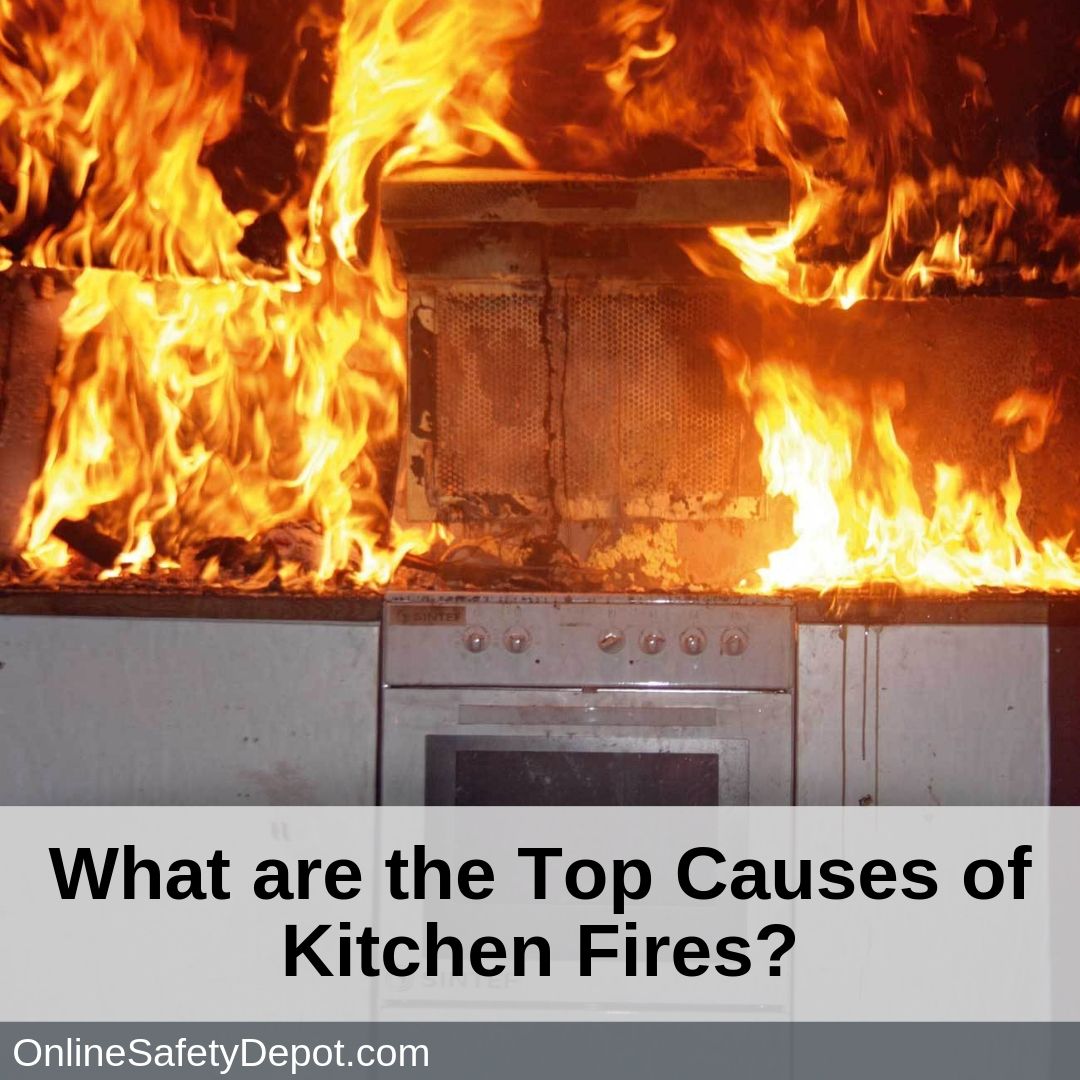 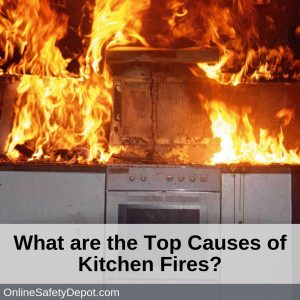 It is in the kitchen, the garage, and workshop that most home-based fires originate. A household fire that originates in the kitchen is the most common type of fire in the United States. This is significant and important to understand as the number of civilian deaths that occur by fire in the United States each year totals approximately 2,500 and 78% of those deaths occur in home structure fires. Further, 71% of all civilian injuries by fire, totaling approximately 13,000 per year, occur from home fires.

Considering that most home fires begin in the kitchen, what are the top causes of these kitchen-based fires? The most common kitchen fire is a grease fire and the underlying cause of this is when a person leaves a frying pan on the stove unattended and the grease catches fire. The kitchen is also home of several electrical appliances where faulty or damaged components, their electrical wiring, inadequate circuit capability or excessive wattage to appliance capacity can cause shorts or sparks and triggers a fire.

As with any topic when trying to address a question, there are other associated factors that need to be addressed to help the individual better apply the information or newly acquired knowledge in their personal lives. Let’s look at some of those other factors that in the case of our question, contribute to an increased risk of causing a kitchen fire.

What should you do if a fire starts in your kitchen?

Should a fire start in your kitchen the most important thing to do is to ensure your safety and that of your family members. That may require that you attempt to extinguish the fire in its infant stage and prevent it from spreading to other items or locations in the kitchen. To perform this initial fire combating strategy, you need to:

2. Know how to properly employ the fire extinguisher so ensure effective smothering of the fuel and do so without splashing the oil or grease from the pan and onto nearby items or structures that could catch fire.

You may want to read our other article titled, “How to Operate a Fire Extinguisher” and “How to Safely and Effectively Put out a Kitchen Fire – Three Simple Methods!“

Cooking for some is a favorite activity, possibly even hobby, and something that brings joy to the chef as well as the beneficiaries of the chef’s abilities to create foods that taste great. Because the art of cooking carries with it a certain level of risk for fire, it is important to ensure that your kitchen appliances, cooking skills, and fire prevention and intervention strategies are up to date and up to speed for the cooking, you will be doing. It is recommended that you analyze your kitchen and fire protection equipment as specified in this article along with a well-designed and practiced fire response process to reduce the risk of fire in your kitchen and enhance your ability to effectively combat a kitchen fire should it occur.

Previous: Precautions and Safety Tips When Visiting Yellowstone National Park
Next: How to Choose a Hard Hat or Safety Helmet