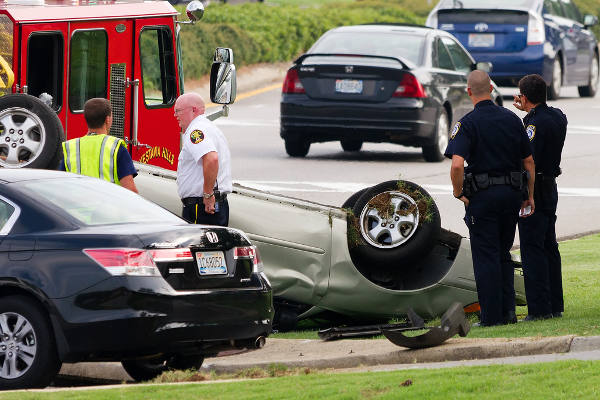 Flying a private airplane requires going through a preparation checklist and being vigilant while in the air.
If driving a car were taken as seriously, there would be much fewer casualties on American roads each year.

The CDC report that in its most recent report (from 2013) motor vehicle accidents were the most common cause of deaths in the unintentional injuries category.

Next: For Construction Companies, OSHA Compliance Is A Balancing Act