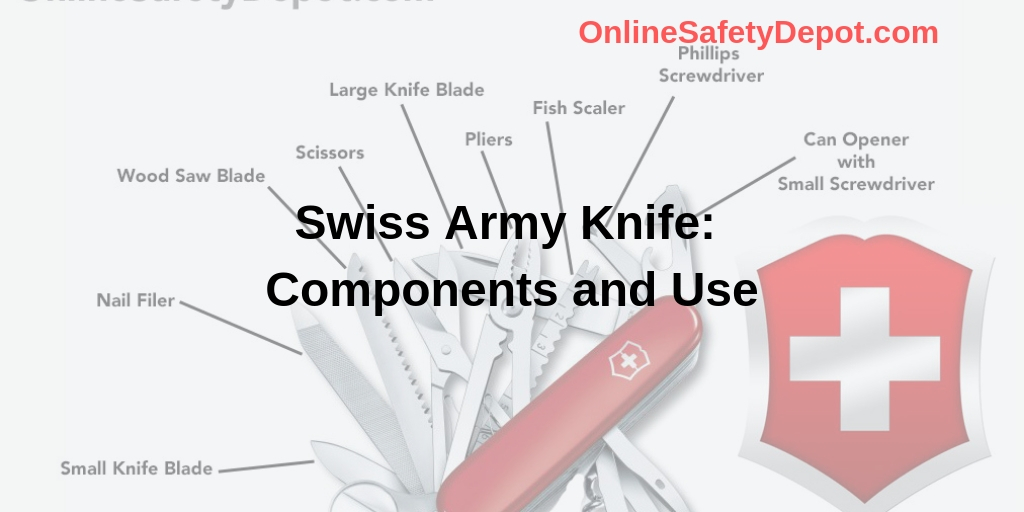 It’s no wonder they have dubbed talented athletes who can perform at a high level in multiple different team positions, a Swiss Army Knife. This device, packed with multiple tools, affords the user the convenience of performing a variety of functions with one device.

The concept for the first Swiss Army Knife was born from having a need, as are many if not most inventions. In the late 1800s the Swiss Army needed a tool that would cut, open canned food products, and allow soldiers to disassemble and reassemble the Swiss service rifle. In 1890, the first knife was produced which had a blade, reamer, can-opener, and a screwdriver.

I was a teenager when my father gave me my first Swiss Army Knife. At the time I thought it was the most awesome thing I have ever been given. It had 15 components (plus a separate blade sharpener) and came in a cool looking, tough leather carrier with belt loop, and I found ways to use each one of them. Years later, the knife remains with me whenever possible, and I still think of it as an awesome piece of engineering, and a prized possession. Over the years I have used it for multiple conventional and non-conventional purposes, it being a useful tool for some around the house jobs, and my primary tool for use when in the great outdoors.

What follows are some of the many ways, around the house/yard and in the great outdoors, the various components of my Swiss Army Knife have been of benefit to me.

Only to sharpen the knife’s blades.