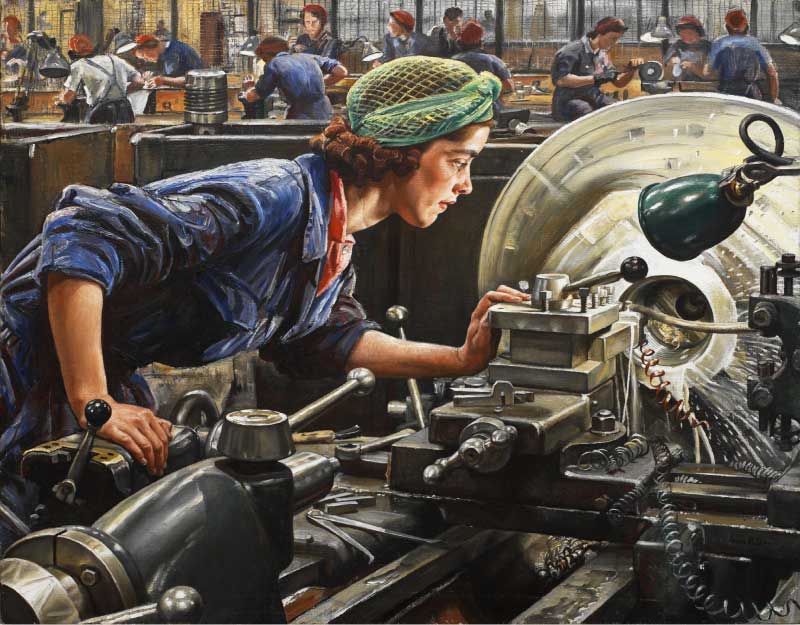 OSHA, also known as the Occupational Safety and Health Administration, was created by congress when the Occupational Safety and Health Act of 1970 was passed. Its main objective is to ensure that all employees are working in safe and healthy environments. They are charged with the task of setting the standards and enforcing their adherence. However, as of late, they have been encouraged to concentrate less on worker safety and more on issues that support union organization.

The objective of the International Franchise Association (IFA) is “to protect, enhance, and promote franchising.” Since around 1966 they have been working with franchisors and franchisees to help ensure the stability and success of both entities. This makes more opportunities for small business ownership, as each franchise is individually owned and operated.

In 2015, a memorandum that was apparently sent, by email, to OSHA inspectors, was also mistakenly sent to one of IFA’s members. In the memorandum inspectors are told to determine who is liable for the employees in a given franchise/franchisor situation. This is cause for concern. Expanding the liability to the franchisor, who has little to no actual control over decisions on employees at each location, changes the dynamics of the franchisee/franchisor business model and obscures the lines between franchise and joint employer businesses.

This concern, also shared by Congress, led to a letter from John Kline, R-Minnesota, House Education and Workforce Committee Chairman, and Tim Walberg, R-Michigan, Workforce Protections Subcommittee Chairman, to the overseers of OSHA, the Labor Department. The letter requested more details and expressed misgivings that they “would instruct OSHA inspectors to delve into unrelated matters — financial and otherwise– far outside their expertise.” The IFA sent a similar request for more information in August 2015 under the Freedom of Information Act. Both the IFA and Congress have received censored bits of information but no real explanation, or legal reasoning, for the memo.

The reason for this shift in OSHA procedures comes on the heels of a decision made by the National Labor Relations Board (NLRB), a 5 member board appointed by the President of the United States to “prevent and remedy unfair labor practices committed by private sector employers and unions.” The NLRB recently decided that McDonald’s is a joint employer with all of its franchises. This decision makes McDonald’s liable for all actions being taken against any of the numerous individually owned and operated franchises across the country.

It would appear OSHA is not the only organization overstepping boundaries and making decisions that seem to benefit union organization. In fact, complaints have been coming in for the past several years on this point.

One such complaint led to a ruling against Service Employees International Union (SEIU) in favor of a janitorial company out of Houston. The company complained that OSHA had granted union organizers permission to attend site inspections. The jury found the organizing approach of SEIU to be unprincipled and malicious, and awarded the janitorial company $5.3 million in damages.

OSHA and NLRB may be operating under the guise of protecting employees from hazardous, unhealthy, and unfair practices but they must be held to their specific agendas. One could speculate they are just trying to micro-manage companies moving us towards more governmental control.

One might even accuse unions of doing the same thing. Unions, defined in Merriam-Webster as an “organization of workers formed to protect the rights and interests of its members,” seem to have lost sight of their mission. Complaints are made about unions making so many unrealistic demands the employer can’t possibly meet them. Making demands so grand that even those they represent think them ludicrous.

Big government is harmful to the small business and a barricade against growth. It turns out this can be quantified as a study performed by the Mercatus Center at George Mason University proves. The results, showing just how much of an obstacle government regulations are to growth, can be found here on the Independent Journal Review.

Future entrepreneurs, and those already in business need to arm themselves with knowledge so they may be ready to fight such blatant attacks on the American Dream. Afterall, prosperity and opportunity are what draw people to the United States and keep hope in the American heart. One such resource, on what to do if OSHA shows up with a union representative at a site inspection, can be found here.

Congress understands the danger of this shift in focus by OSHA, that started with NLRB’s decision. A joint House and Senate statement released in September 2015 by Kline (representing the House) and Lamar Alexander (representing the Senate) stated: “The NLRB’s new joint employer standard, followed quickly by OSHA’s change in directives, would make big businesses bigger and the middle class smaller by discouraging companies from franchising and contracting work to small businesses. Our commonsense proposal would restore policies in place long before the NLRB’s radical decision – the very same policies that served workers, employers, and consumers well for decades.” (Italics added)

We must not remain silent and take what the few decide is best for the masses. Know your rights. Stand your ground. Make sure OSHA refocuses on their intended mission of ensuring safe and healthful conditions for all employees.