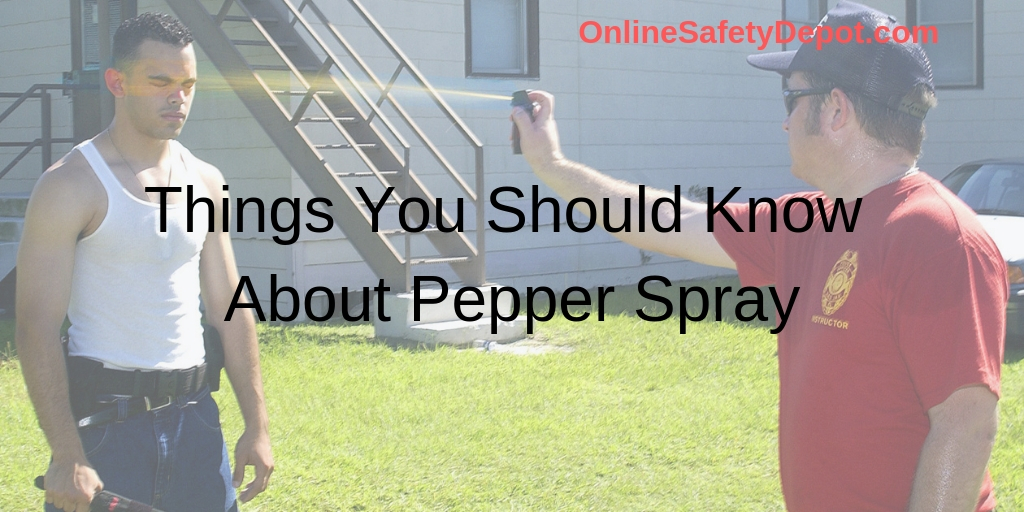 We have all heard of pepper spray and its various uses, and the sometimes requirement of those who use it in an official capacity to experience its effects by submitting, willfully or non-willfully, to being sprayed with it. We may have heard of the controversies surrounding its use, and possibly even the purported benefits to those who have had it used against them as compared to a potentially lethal alternative to being shot by a gun.

According to various research studies and surveys that have been conducted over the past decade, there is a trend of increased purchase and use of pepper spray in the United States by adult men and women. Does it represent a move toward a safe deterrent alternative to lethal methods, or is it simply an increase in the public’s awareness of and need for personal protection in these troubling times?

The following are some things to consider, or at least be aware of, if you are contemplating purchasing pepper spray.

To this end, self-protection pepper spray usually comes in a smaller canister containing around .54 ounces (15 grams) that can easily be concealed in a purse, hung from a keyring, or placed in a pocket. It is primarily intended for close encounters of less than 10 feet. Bear spray canisters are much larger carrying at least 7.9 ounces (225 grams) of net weight. This usually gives a spray duration of approximately 7-8 seconds. This spray is effective up to 25 feet optimally.

Every person has the right to protect themselves against an attacker seeking to do harm to them. Self-defense pepper spray is an effective deterrent and is a recommended weapon for those seeking protection, but do not want to carry a firearm. If you feel having and using pepper spray is a good choice for your particular circumstances, then search the available information to select a proven product for protection.

You may also be interested in our other article titled, “How to Properly Carry and Use Bear Spray” or “What to do if you Get Bear Spray on Your Skin or in your Eyes?“