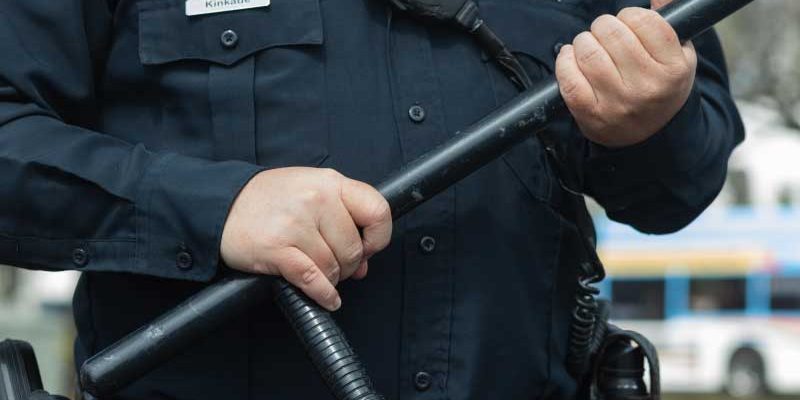 During a police stop in Detroit, Michigan in 1992, Malice Green was involved with an altercation with police officers that ended in his death.

Instead, Green’s death was attributed to “fourteen blunt force trauma blows to the head,” as described by the coroner who was assigned to evaluate the cause of death in the incident. During Green’s encounter with the police, he was reportedly hit with a flashlight as many as 14 times by one of the officers after he reportedly did not follow the orders of one of the officers, who demanded that he let go of an object he was holding in the glovebox of his car.

Although this incident, wherein a person’s life was ended when police used a flashlight as an impact weapon, is much less common than other uses of force among law enforcement personnel (including using handcuffs and leg restraints or exerting bodily force using the arms, feet, or legs), the use of flashlights as impact weapons similar to how police batons are used is sufficient to merit regulations on the use of flashlights similar to what law enforcement departments have in place for the use of batons.

While police batons and flashlights can have very different applications in law enforcement activities, there is sufficient overlap, namely, the ability to strike a person with a hard object to subdue him, that many law enforcement agencies have combined their guidance for use of police batons and flashlights into a single policy on impact weapons, an umbrella that encompasses both devices.

The Flashlight as an Impact Weapon

Specifically regarding the use of flashlights as impact weapons, the Salisbury Police Department defers to its policy for impact weapons in general:

If the issued or approved flashlight is used for defensive purposes in an emergency situation, the provisions in this policy shall apply.

This type of general impact weapon policy, where batons and flashlights are treated essentially the same, is common among law enforcement regulations.

Restrictions on Flashlights as Impact Weapons

The use of improvised weapons, such as flashlights, may present a greater risk of injury than batons. Use of another object in place of the baton, including flashlights, is prohibited unless there is an immediate need to strike and an officer is precluded from using or cannot feasibly use the TASER, baton, or OC spray.

Previous: How to Increase Your Chances of Surviving a Vehicle or Plane Crash