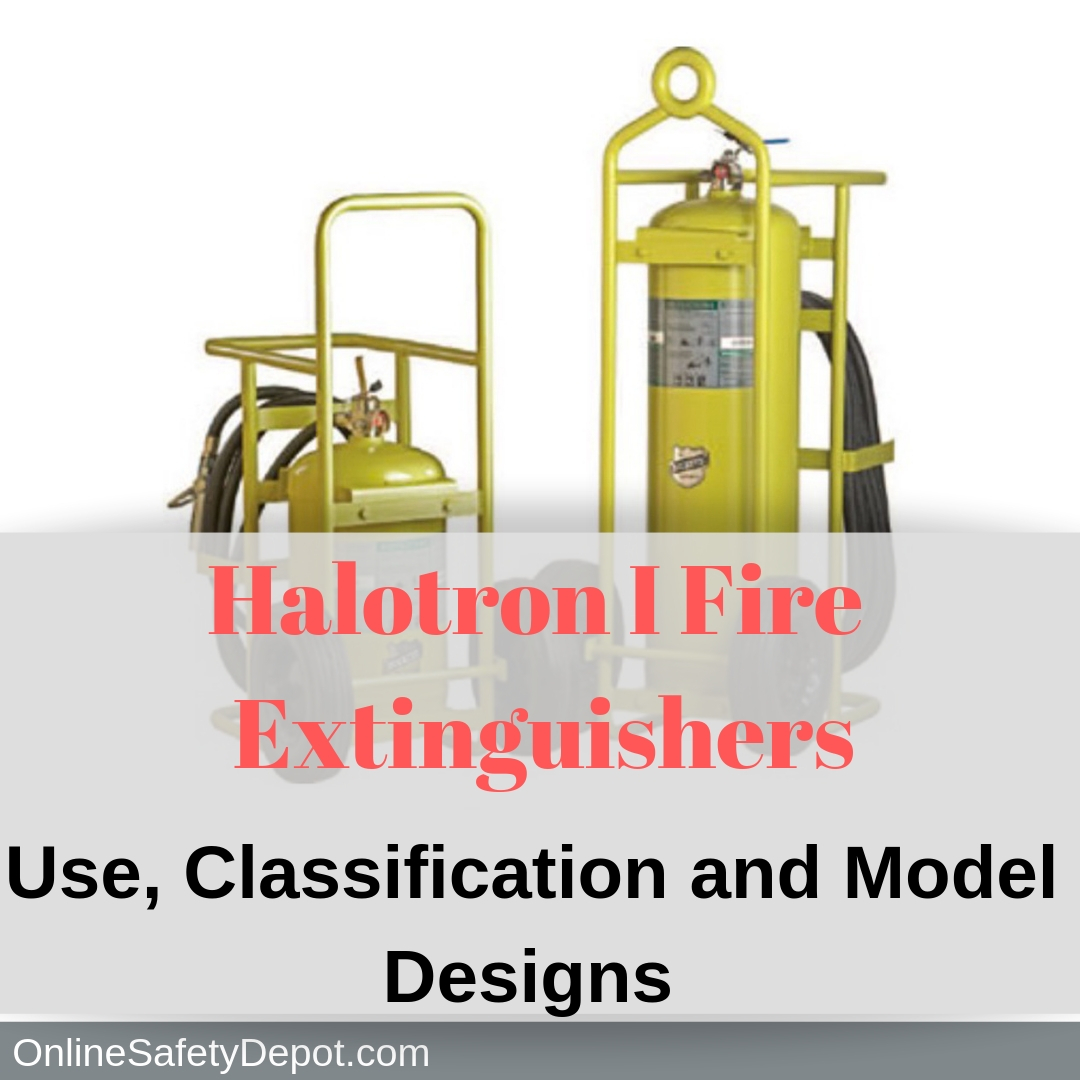 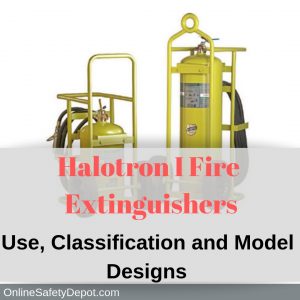 Halotron Fire extinguishers are highly durable and built to last. Available in portable, wheeled and offshore models, capable of extinguishing Class A, Class B, and Class C fires. Unlike other fire extinguishers such as the ABC Dry Chemical or the Purple K (Monoammonium Phosphate and Potassium Bicarbonate respectively), the agent, Halotron I, is considered a clean agent.

The Halotron I agent is residue-free and easy to clean-up after it has been used. The Halotron fire extinguisher is primarily used when extinguishing fires involving sensitive electronic equipment as it is nonconductive and doesn’t corrode the equipment.

Class A fires are one of the most common types of fires as they are fueled by common substances such as paper, wood, cardboard, or regular household trash. Class A fires can occur in the home, workplace, and various public settings.

Class B fires consist of the burning of flammable liquids or gasses. Class B fires are frequent in industrial and home kitchens, auto shops, airports and other settings where oil, gas, grease and cooking oils may catch fire.

Note:  NEVER THROW WATER ONTO A CLASS B FIRE as it may spread the fuel source and expand the area that is occurring fire damage.

Other flammable liquids and gasses that are considered fuel for Class B Fires include petroleum greases, oil-based paints, tars, alcohol, and some solvents.

Class C fires are those that occur in electrical outlets and cords, appliances, electrical panel boxes, computers/server rooms, motors, tools, and any other source that may be energized or electrical.

Note: By removing the power or energized electrical source, the fire is then no longer considered a Class C fire, but rather a Class A or Class B fire, depending on the fuel source that is still burning.

Halotron I Wheeled fire extinguishers are designed for use on fires involving sensitive electronic equipment that is typically stored in larger buildings and warehouses such as research facilities, aircraft ramps and ports, electronic data storage rooms, military electronics, and vehicle/aircraft/marine service centers.