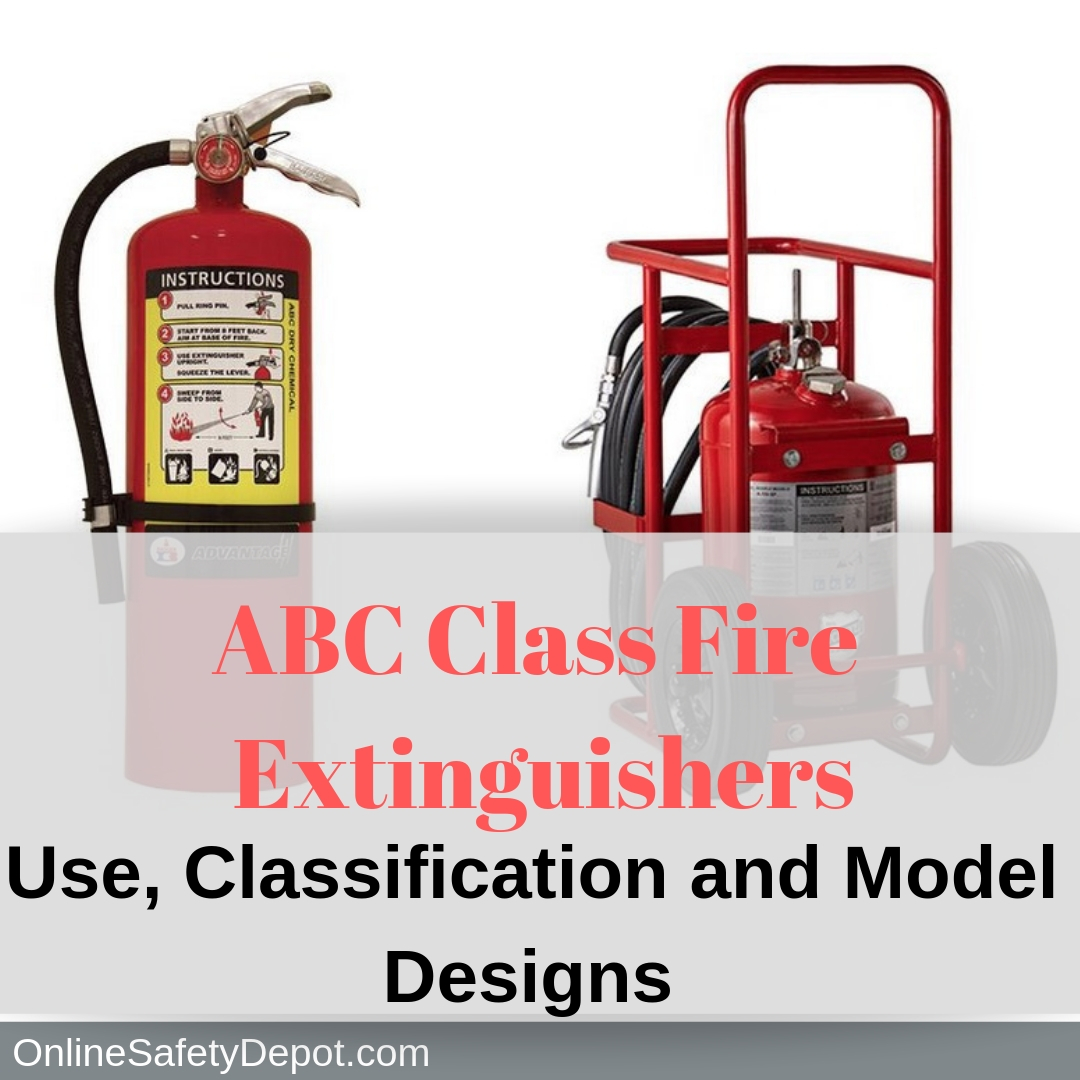 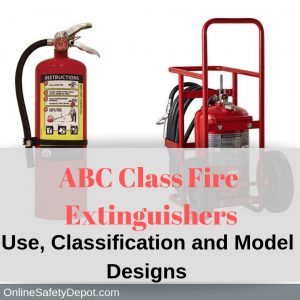 The ABC class fire extinguishers is the most popular fire extinguisher in today’s market. It is considered to be very versatile due to its ability to extinguish Class A, Class B, and Class C fires. They can be found in most homes, businesses and public settings.

Class A Fires
Class A fires are those whose fuel sources is typically wood, paper, cardboard, or regular household trash. Class A fires are extremely common and can occur in the home, workplace, and various public settings.

Class B Fires
Class B fires consist of the burning of flammable liquids or gasses. Class B fires are common in the kitchens of homes where grease and cooking oils may catch fire. If this is the case, DO NOT THROW WATER ONTO THE FIRE as it cannot extinguisher Class B Fires.

Other flammable liquids and gasses that are considered fuel of Class B Fires include petroleum greases, oil-based paints, tars, alcohol, and some solvents.

Class C Fires
Class C Fires consist of “energized electrical equipment.” Examples of Class C fires are those that occur in electrical outlets and cords, home appliances, electrical panel boxes, computers, servers, motors, power tools, and any other source that may be energized or electrical.

Note: By removing the power or energized electrical source, the fire is then no longer considered a Class C fire, but rather a Class A or B fire depending on the fuel source that is still burning.

OnlineSafetyDepot.com proudly carries a variety of ABC Class fire extinguishers that are designed for the home, businesses and public settings.

We invite you to check out our extensive line of highest quality fire extinguishers for your home, business, or offshore fire protection plan requirements.